Check Your Eligibility for Finnish Residency

See your chance to move to Finland!

Our Services For Individuals

We guide you trough your
immigration pathway to the happiest country!

We assist you when applying for a Finnish residence permit. We help you prepare and improve your business plan. We guide you collect and organize your forms and documents. We arrange your moving to Finland. We establish your company in Finland. We work with you closely to overcome all the challenges you may encounter when starting your new life.

We help you apply for 2-year residence permit with your innovative business idea.

We help you apply for a permit based on your idea.

We establish your company for your business before you come to Finland.

Buy a Business in Finland

Our Services For Companies

From International Talent Hunting to Business Advisory
choose what you need

We overcome the challenges of international talent head-hunting and their relocation to Finland. We assist your business for sustainable development by providing business advisory in Taxation, Accounting, Human Resources and Legal matters. We help you find the most suitable buyer for your business. 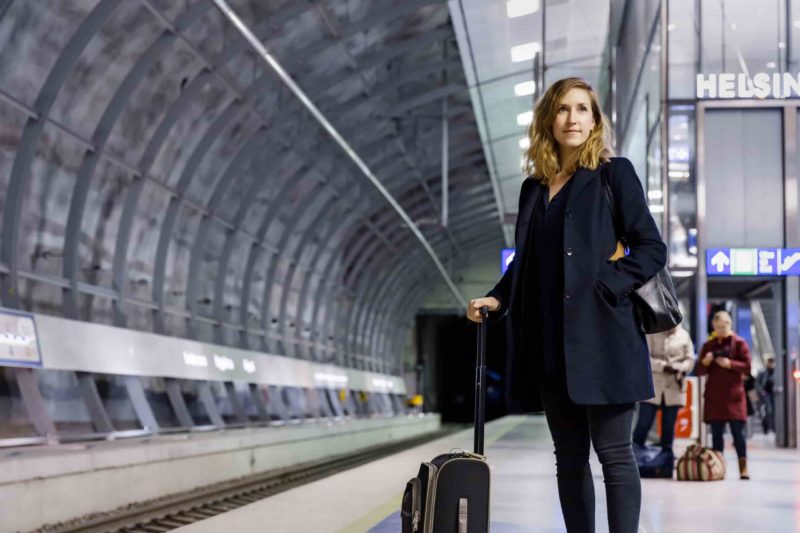 Globally arranged and carefully handled relocation service for your employees. 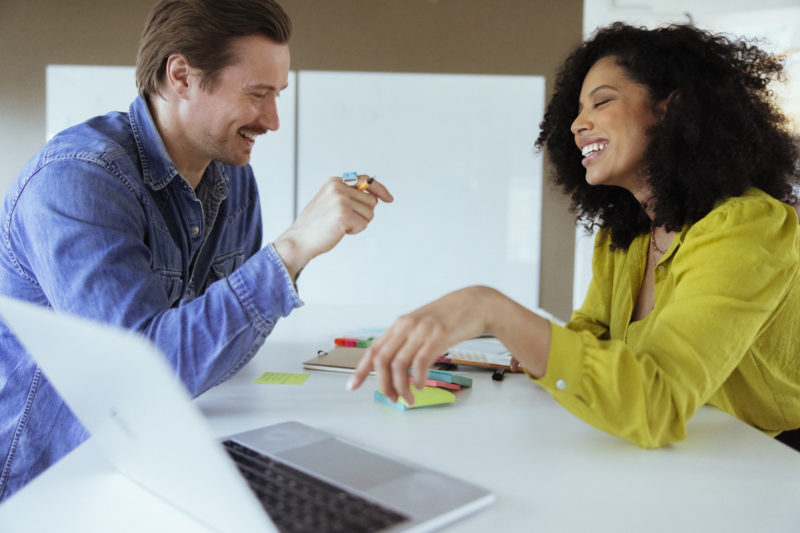 We solve the challenge of finding the right international talent for your company. We provide professional advisory services for your needs with affordable prices.

Finland is a Northern European nation bordering Sweden, Norway and Russia with a population of 5.5 million. Its capital city is Helsinki and the country has been divided into self-governed municipalities.

The country has been a member of the European Union since 1995 and its currency is Euro. The national languages are Finnish and Swedish, and many Finns speak fluent English.

Finland has been ranked 1st in the World Annual Happiness Report by the United Nations for the 4th time consecutively. The report took into account factors such as perceived freedom, honesty, welfare, good health and generosity. Finland`s high level of trust among its population is one of the main reasons behind the ranking. The fact that Finland is the happiest country in the world, the country has become more attractive for many international talents and professionals.

We`ve been counseling entrepreneurs and business owners for a more sustainable future in Finland.

Residency permit applications, relocation and destination services, business set-up and advisory are among our professionalties. We provide our assistance in a result-oriented, efficient and careful manner.

Insights about Living in Finland 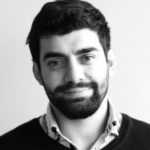 Helsinki offers the perfect combination of things being available, affordable, and accessible – which creates the perfect environment to turn ideas into action. -MyHelsinki

“ In Finland, there is more emphasis on living, being yourself and being happy. The people in my life here genuinely care about me. I am glad I moved.” -MyHelsinki 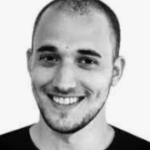 “Founding a company and racking up the initial capital is really easy in Finland. A good idea can easily get funding from the government.”-MyHelsinki

"There is not much noise and the air felt clean. That's when I fell in love with Finland, I thought this would be a good place to settle down with my family and raise kids. I also like Finnish gaming culture."-MyHelsinki 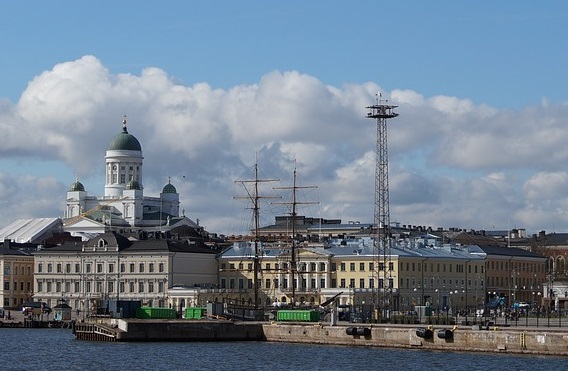 Finland is a safe and stable country that offers great opportunities. Also, it is a place where people are mostly very happy and live away from stress. When you are looking for a place to invest, there are some qualities that make some choices more attractive than others. There are many reasons to invest in Finland or start a business here. From the stability of Finland's political environment to cultural traits of the Finnish people, there are many factors that make this country a great place for business. If you want to learn about some of the reasons to invest in this country, here we have listed six of them for you. 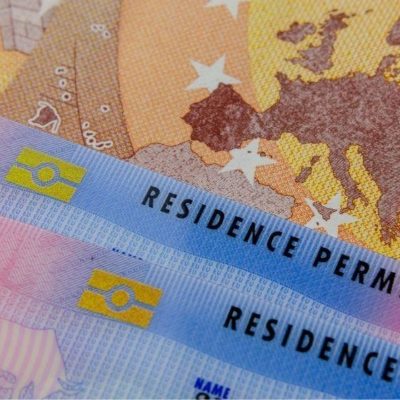 Residence Permits on the basis of Employment will be Granted in a Month! 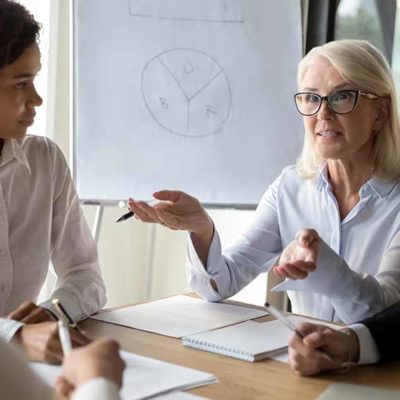 Finland Needs to Open Its Doors to Immigrants, says the Minister of Finance 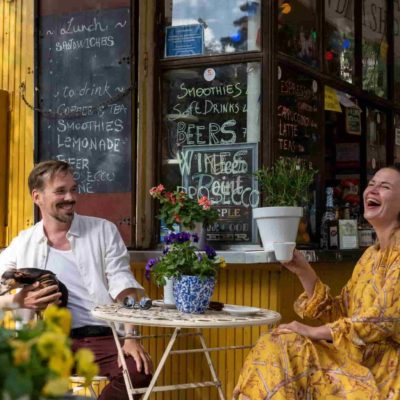 Finland, the happiest country in the world – again!

Read More
We use cookies on our website to give you the most relevant experience by remembering your preferences and repeat visits. By clicking “Accept All”, you consent to the use of ALL the cookies. However, you may visit "Cookie Settings" to provide a controlled consent.
Cookie SettingsAccept All
Manage consent