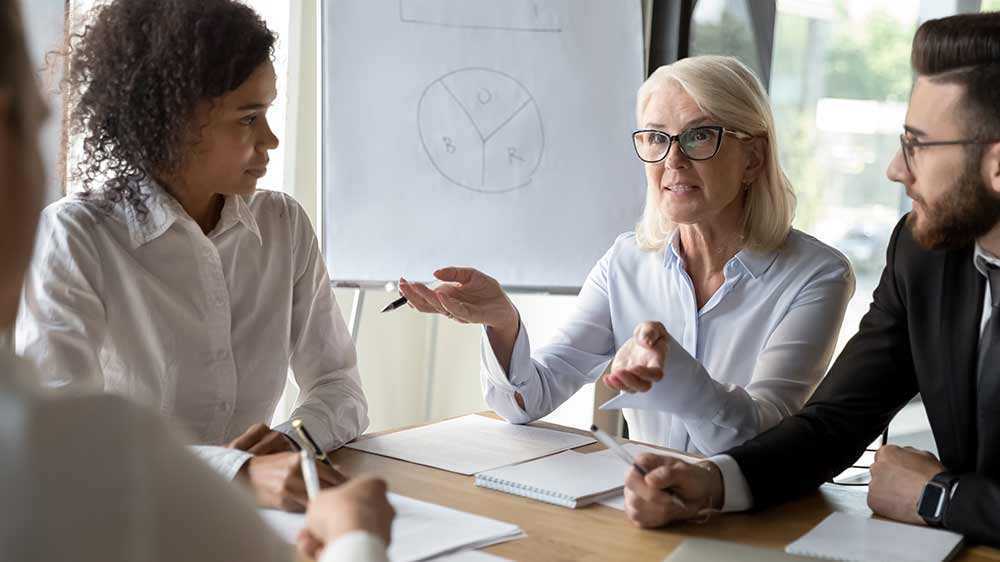 Finland Needs to Open Its Doors to Immigrants, says the Minister of Finance

According to the Minister of Finance of Finland, foreign skilled-workforce would improve the economy. She underlines that Finland needs foreigners as much as the Finns.

Due to the demographic challenges in Finland, the imbalance between elderly and the working age group is increasing, therefore the social security system is getting overwhelmed. Boosting employment-based immigrantion is the most important solution to overcome this problem, says the Minister of Finance, Annika Saarikko.

The Ministry of Economic Affairs and Employment has also previously stated that “Finland’s working age population is decreasing and population growth is exclusively based on immigration.“

The government has also highlighted that they would like to at least double work-based immigration and this goal has been in the cabinet`s central measures list for the improvement of employment overall.

Increasing residence permit duration for foreigners graduating from Finnish universities is also one of the steps that the government is planning to take to support foreigners to pursue a career in Finland.