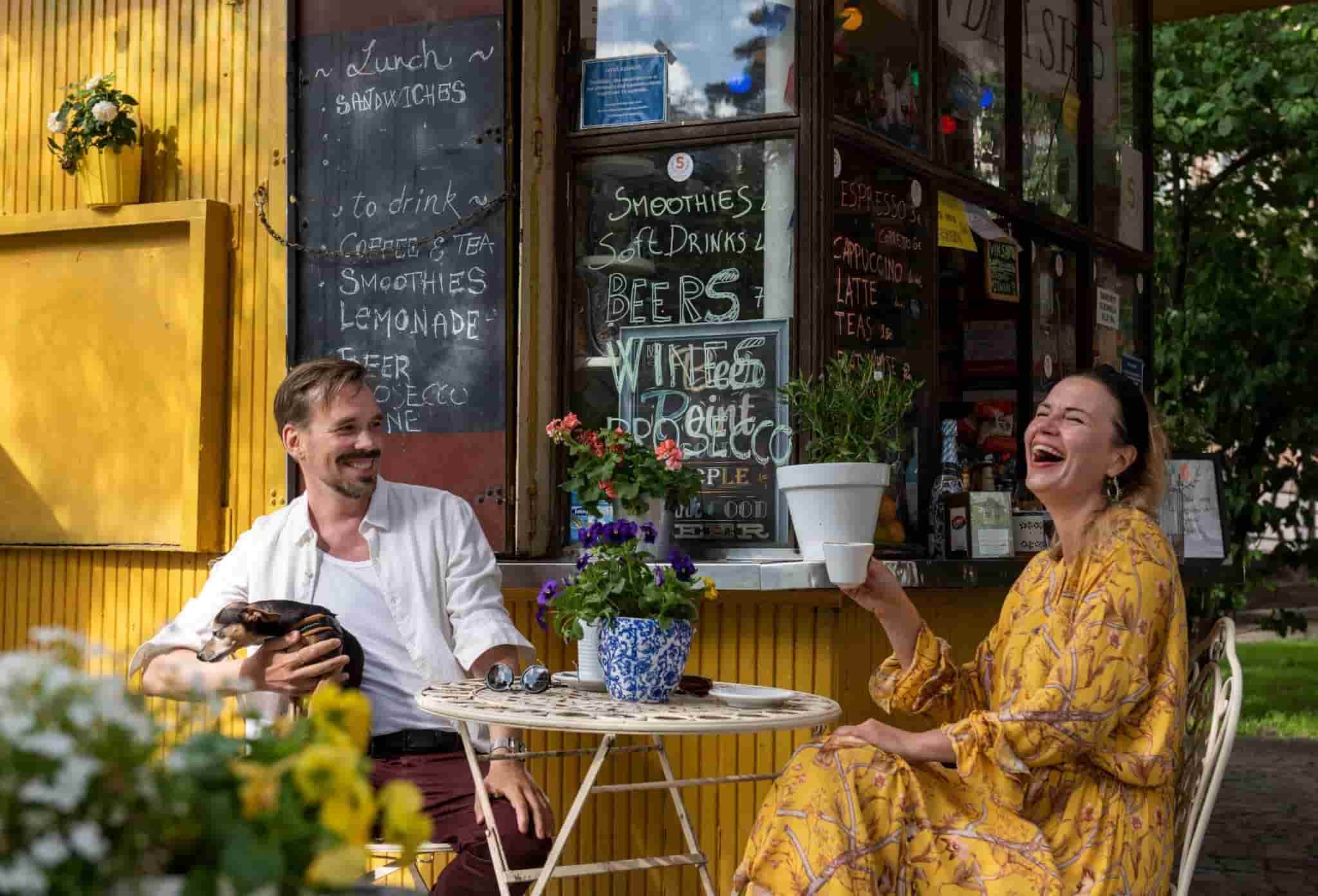 Finland, the happiest country in the world – again!

Finland has been declared the happiest country in the world for the 4th time in a row, despite the pandemics, by the United Nations` Happiness Index.

Finland is the happiest country for the fourth time in a row.

In addition to previous years, the Index has evaluated how the countries fight against the pandemic. Therefore, the survey has checked the effects of the pandemic over the population and how their daily lives have been affected.

In the list, Finland was followed by Iceland, Denmark, Switzerland and the Netherlands.All the other Nordic countries managed to find their places in top ten as well.

In the survey, approximately 1000 people from each country has been asked to rate their country under certain categories, such as;

Finland was already at the top when it comes to freedom and low corruption. Transparency in taxation and distribution of assets has contributed to trust in government and officials. Also,the survey revealed that 80% of the population trusts their police department, which is relatively high compared to many countries.

In the working environment, the country has established a horizontal hierarchy among administrative and working groups, which creates an inclusive environment when it comes to decision making. This system also requires less supervisory activities over employees and encourages taking initiative and responsibility, which contributes to overall happiness of the population.