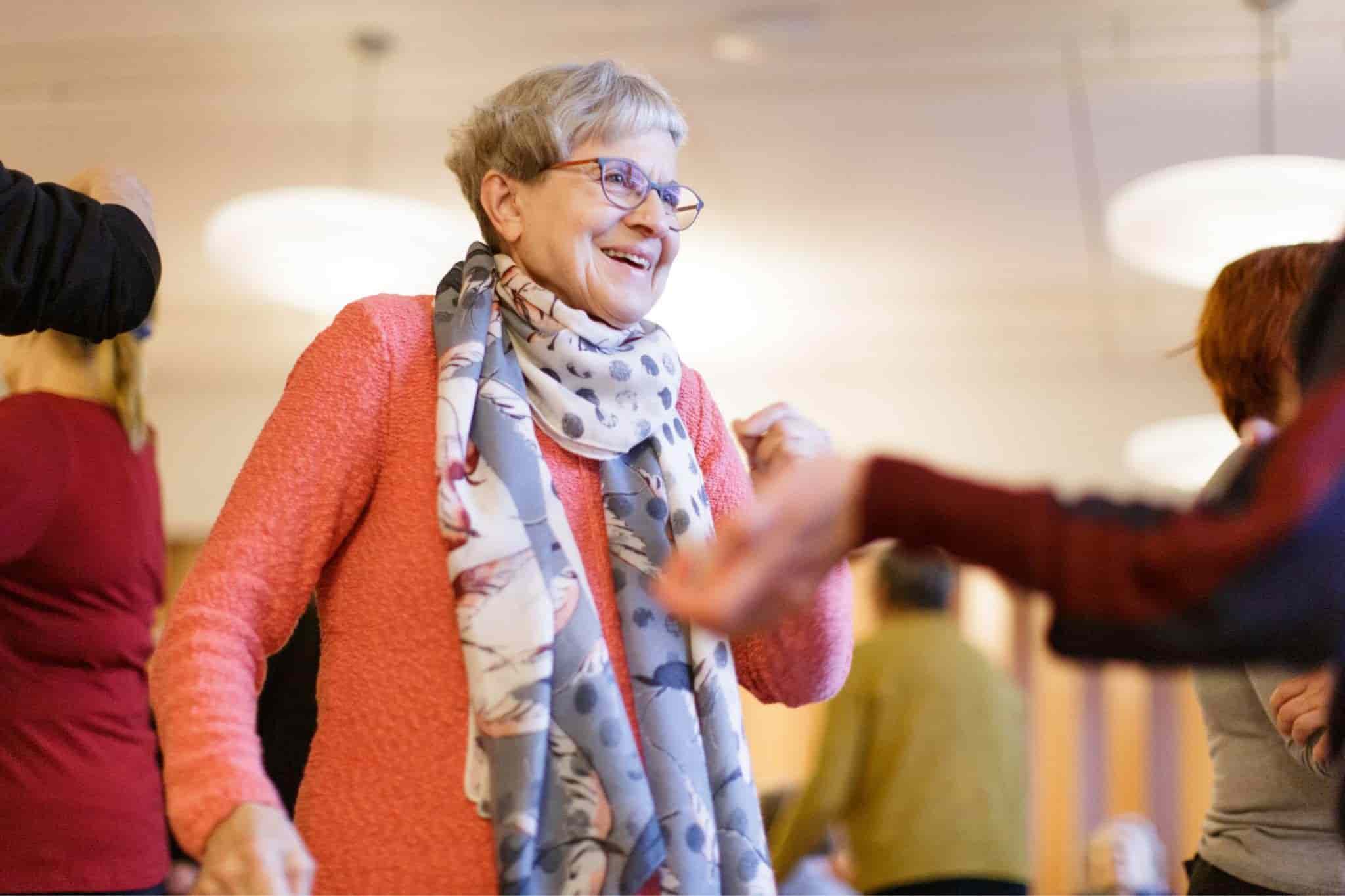 Helsinki has been chosen as the best city in the world for retirement !

According to a survey conducted by a UK based retirement planning company, Helsinki has been ranked as the best city to retire.

Calculations showed that one would need to have roughly € 211,000 saved up to have a comfortable retirement in Helsinki. Although it sounds pretty high, considering local salaries and purchasing power, it is pretty attainable for the working class. Meanwhile, the amount is much higher in many other countries.