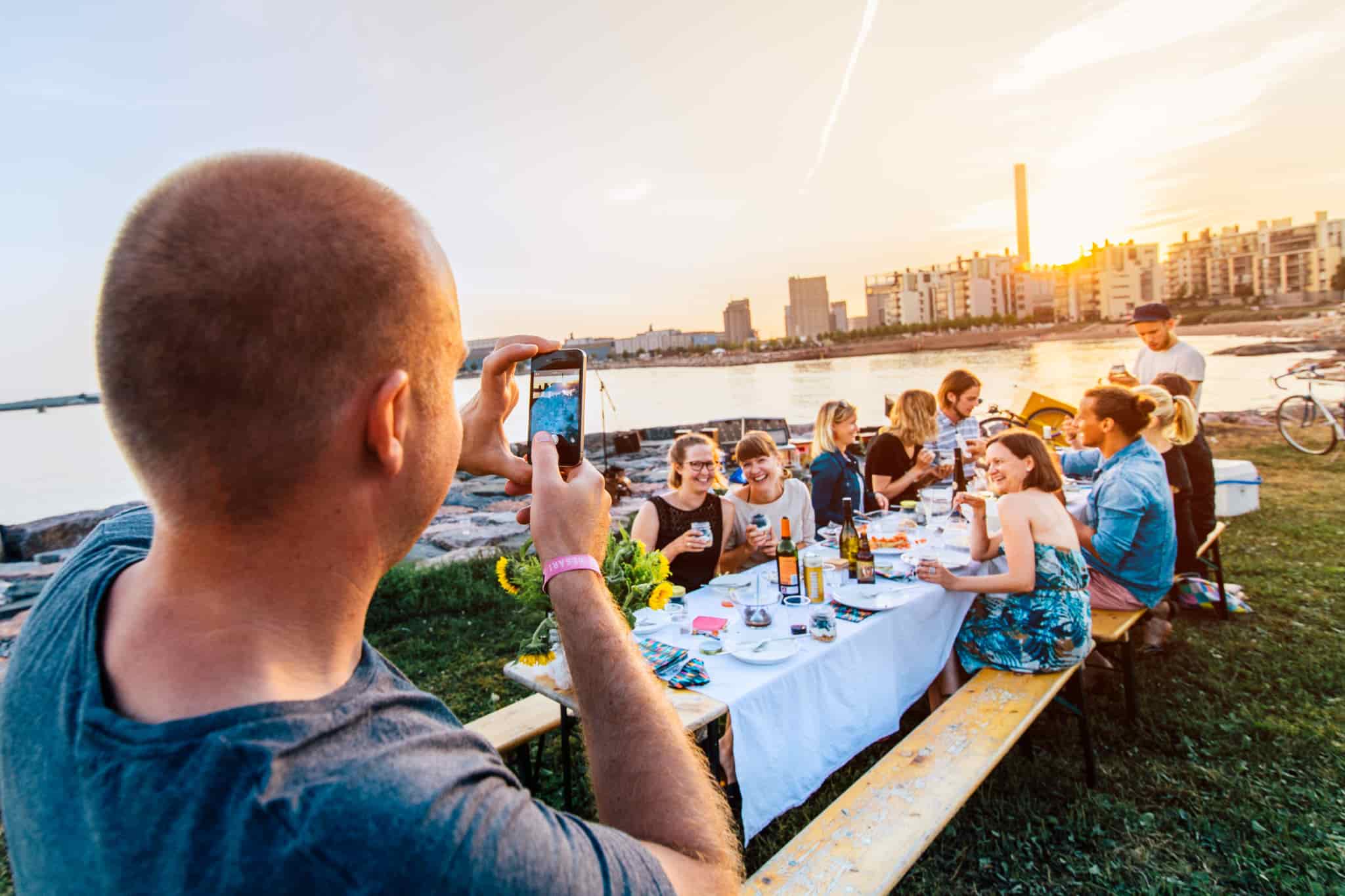 Finland is a Northern European nation bordering Sweden, Norway and Russia with a population of 5.5 million. Its capital city is Helsinki and the country has been divided into self-governed municipalities. Åland is an autonomous region of Finland.

The country has been a member of the European Union since 1995 and its currency is Euro. The national languages are Finnish and Swedish, and many Finns speak fluent English.

Finland has been ranked 1st in the World Annual Happiness Report by the United Nations for the 4th time consecutively. The report took into account factors such as perceived freedom, honesty, welfare, good health and generosity. Finland`s high level of trust among its population is one of the main reasons behind the ranking. The fact that Finland is the happiest country in the world, the country has become more attractive for many international talents and professionals.

Why is Finland a great country to live and work? 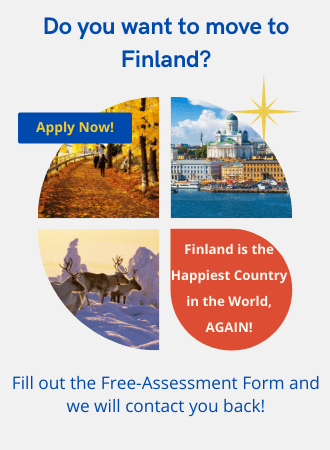